View cart “Sold Out” has been added to your cart.

This book provides an interesting look at the investment experiences of the famous economist John Maynard Keynes. While Keynes ultimately died a rather wealthy man (a net worth of approximately $22 million in today’s dollars) as a result of his investment success, his path was not without challenges.

His first investment syndicate speculated in currencies, in an attempt to leverage his expertise in international finance, but ultimately went bust after an unexpected surge against his short currency positions. His second attempt in the 1920s focusing on commodity speculation based on predictions of supply and demand, yet after a few years of success Keynes was nearly wiped out again when the Great Depression struck. Ultimately, Keynes further adapted his investment approach to focus on long-term deep-value stock picking, which fared far better than his currency and commodities speculation, though I suspect the path of how the greater economic thinker’s own investment philosophy developed and evolved may be the most fascinating of all.

There are no reviews yet.

Be the first to review “Get What’s Yours” Cancel reply 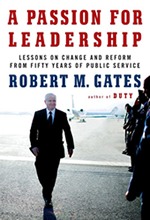 A Passion For Leadership 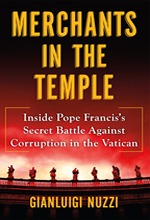 Merchants In The Temple 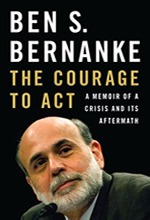 The Courage To Act