My day as an expert witness… 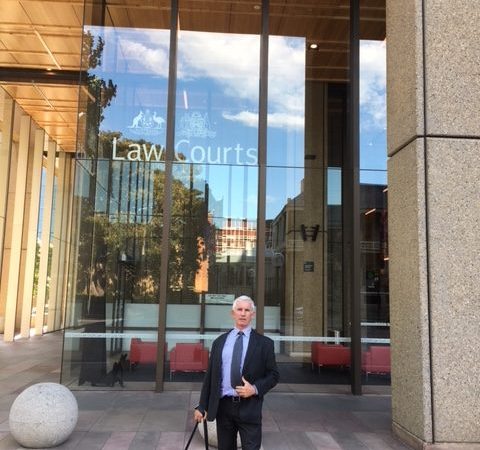 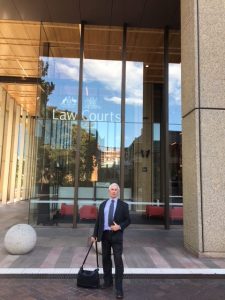 Mid-2017 I was approached by a Solicitor-client of mine to prepare an expert witness report for an intellectually disabled client of his.

The facts of the case were as follows;

My role was to prepare a report on how much their 57-year-old client needed to live a comfortable life, and purchase a home.

I was advised by the solicitor that $950,000 was a fair allowance for a home, and once I took into account normal social security concessions, a sum of $600,000 plus the $950,000 was put to the niece as a reasonable amount for the client.  This sum was declined, so off to court we went… 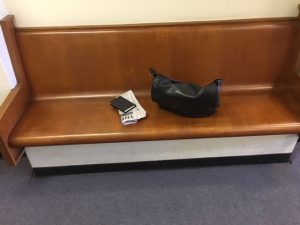 After waiting for most of the day, I was eventually cross examined by an eager barrister whose questions included;

Q: How did you come up with the figure?

A: I mentioned that according to a government body ASFA, a couple wishing to have a comfortable retirement need $60,000 PA.  The figure of $600,000, when including any social security payments, would give an income of $60,000 until the wife’s death (based on average age of death), and then revert to $42,000.

Q: The barrister then asked if I was aware that the couple were living off $30,000, all of which comes from social security.

A: My answer was No.

There were a few other questions querying the rates of return etc, until the barrister finally came up with the trump question; “How much did you charge for the report?”.  My answer was “I really don’t know” and I was summarily dismissed as the eager barrister had no further questions. 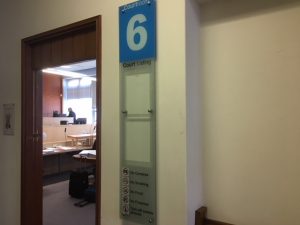 The next day the case settled, at a sum that was higher than my briefing solicitors were originally happy to settle on.

So, what are the lessons that can be learned from this experience?

To this end, we have included below this article, a link to a free estate planning assessment tool.

Make sure you use it, and if you would like to pass it on to someone who would benefit from it, please be our guest.